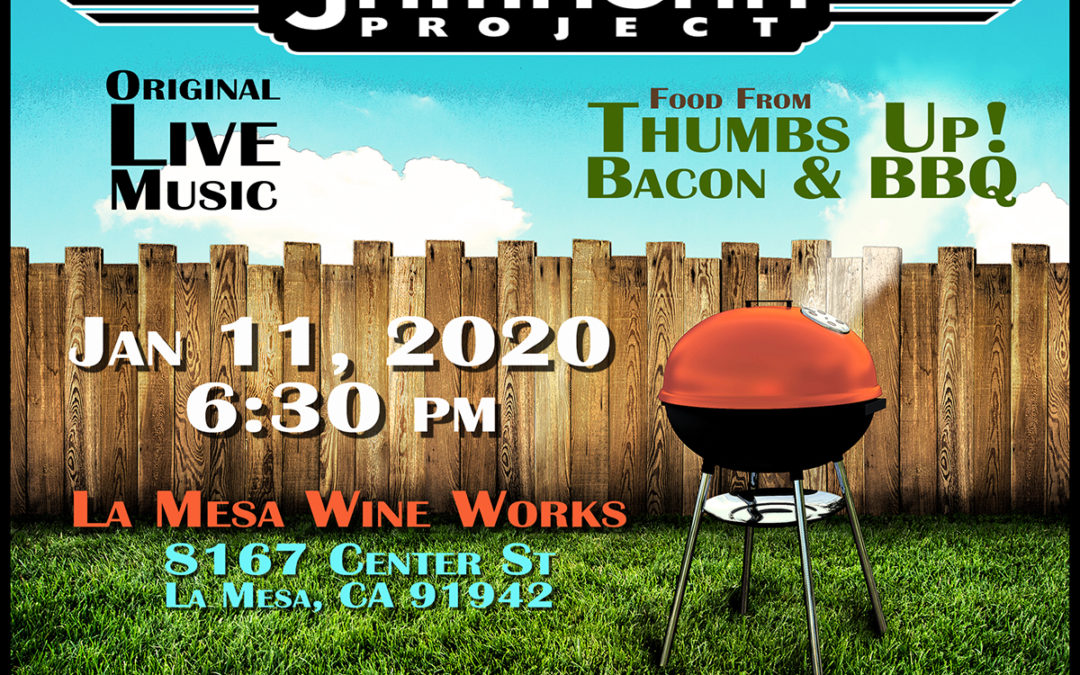 Join us at our favorite hang out in La Mesa! We have a new tune, “Snowman” penned by Chris! We have built up some fun harmonies and riffs to go along with the great lyrics. Feel free to check it out before the show so you can sing along when it is played!

PS: We will be taking the month of Feb off to attend a music retreat, so we hope to see you at this show! 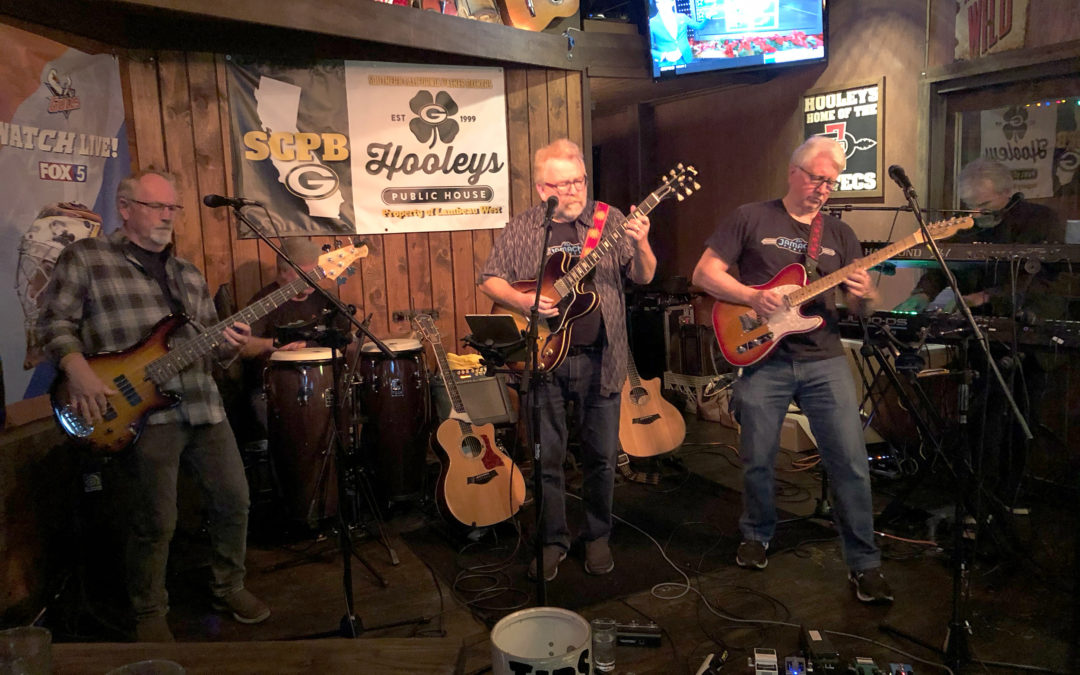 Seasons Greeting and Happy Holidays from The Jamacha Project! 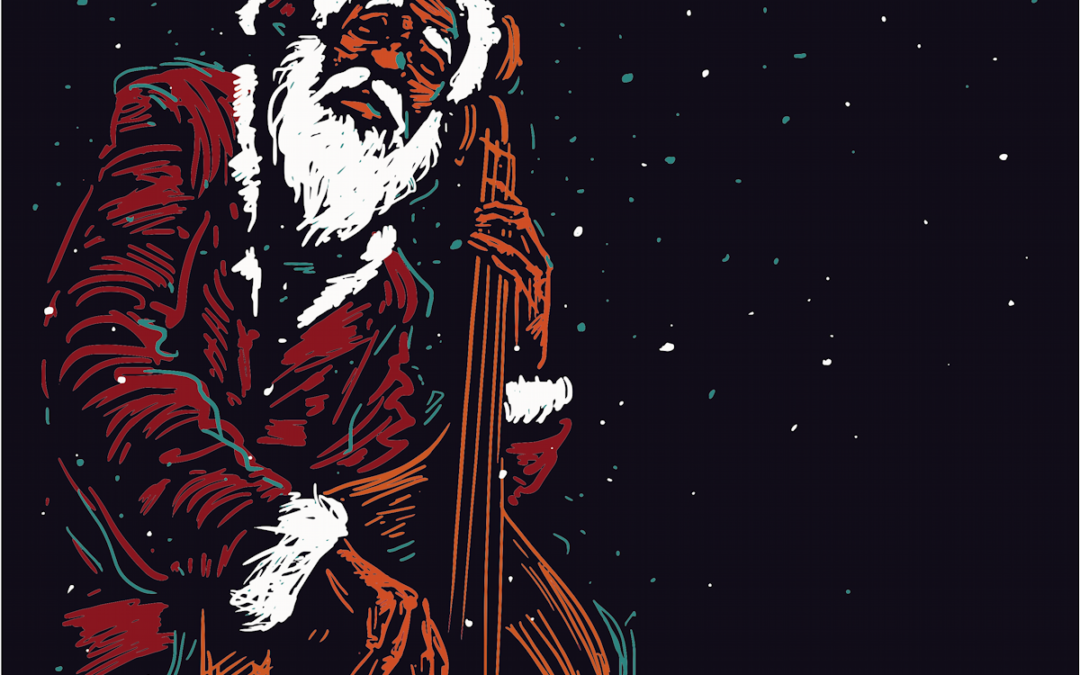 The story of a man who is too cool for his own good. But can he redeem himself in the end?

Now available on our music page at http://www.jamachaproject.com/music/, and on SoundCloud at https://soundcloud.com/jamacha-project. 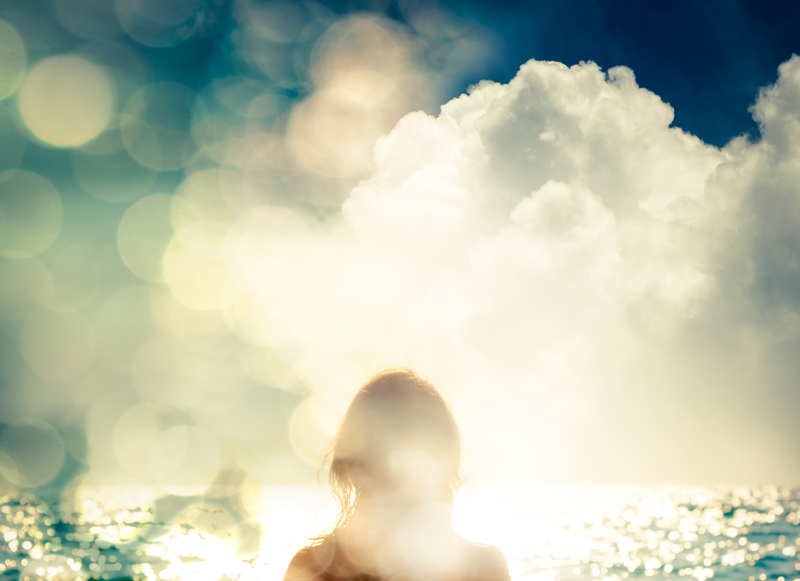 The Meaning Inside Released

The Meaning Inside speaks to the sources of inspiration and epiphany in life; the ebb and flow of emotion and perception. Composed by Mark Phillips, with suggestions from Chris Anderson, the arrangement grew out of our live performances and ideas from Barry Cogdill and Tom Williamson.

Now available on our music page, http://www.jamachaproject.com/music/, and on SoundCloud, https://soundcloud.com/jamacha-project. 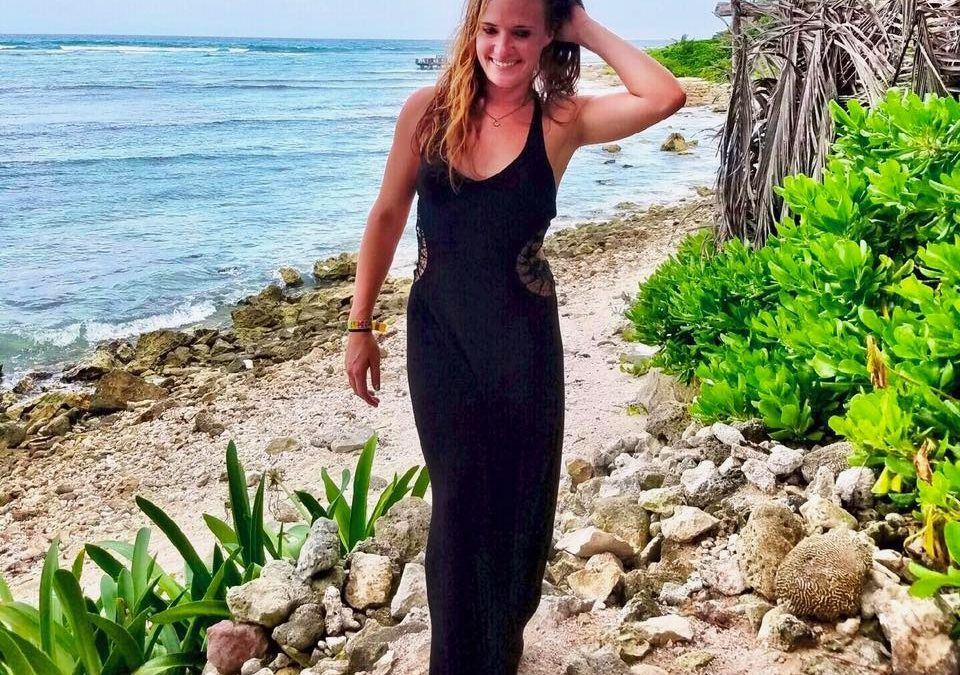 Written by Barry Cogdill
Barry describes this song, “Love and Memory is a result of many reflections on my younger sister, who died many years ago, the concept of immortality, and what it means to embrace this fleeting life we live…”

Listen to it here: http://www.jamachaproject.com/music/

Hear this and many others at our live shows: http://www.jamachaproject.com/events/

Tom Williamson penned this instrumental we are delighted share with you today. Flightpath is rendered with jazzy and engaging undertones. It combines melodic Allman Bros. styled harmonic guitar lines supported with an inviting rhythm structure.

Tom wrote the song with an invitation to take you, the listener, on a pleasant sonic trip. Clear for takeoff, enjoy the Flightpath!

Now available on our music page, http://www.jamachaproject.com/music/, and on SoundCloud, https://soundcloud.com/jamacha-project. 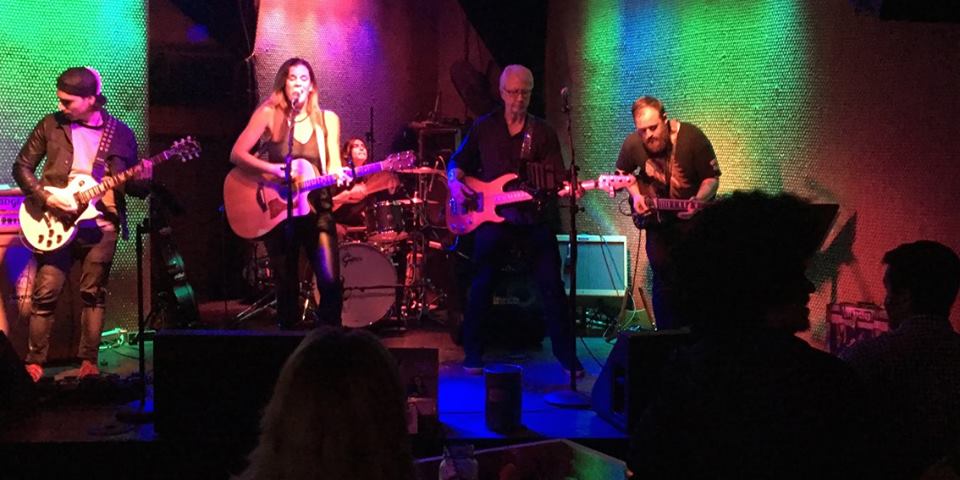 Two dollars from every presold ticket will go directly to the Peckham Center so please buy your tickets here:

Kathryn will also be celebrating the release of her two newest albums, Ripple Love and Secret Keeper. Also on the bill are Ezekiel Jay, Heather Nation, Steve Denyes and their bands. It will be a great evening of live music for a great cause. 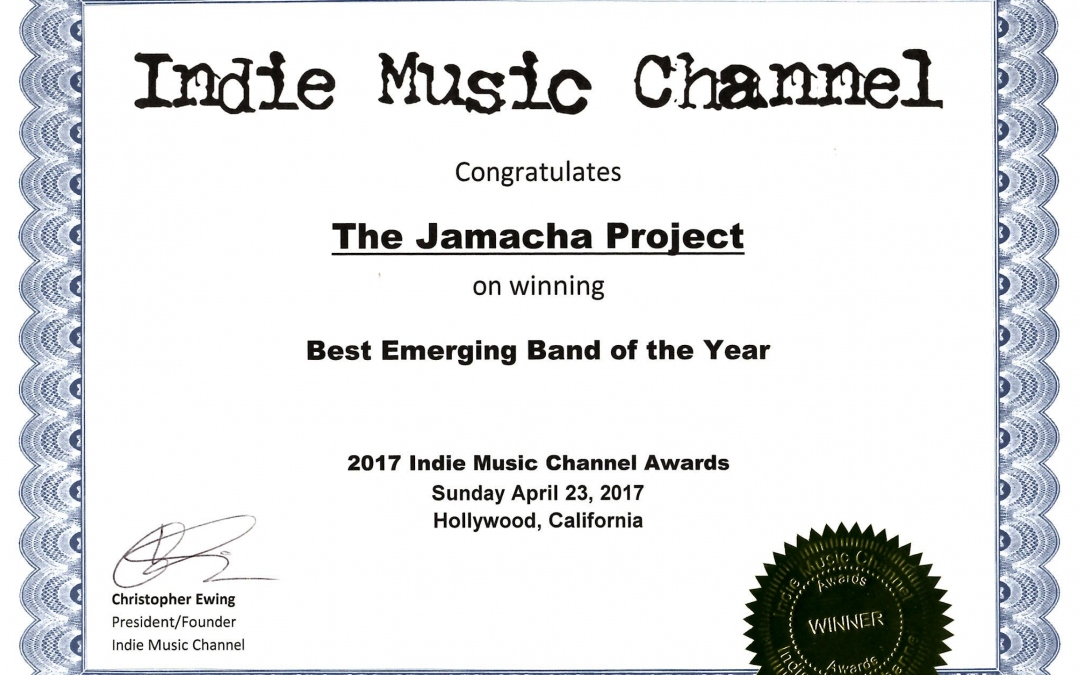 “Goldmine” was nominated for the 2017 Indie Music Channel Awards in the Rock category. The award show will be held on April 23rd at the famous Troubadour in Hollywood. In addition, our own Chris Anderson will be on stage that night performing with Kathryn Cloward who is nominated in the Country category. 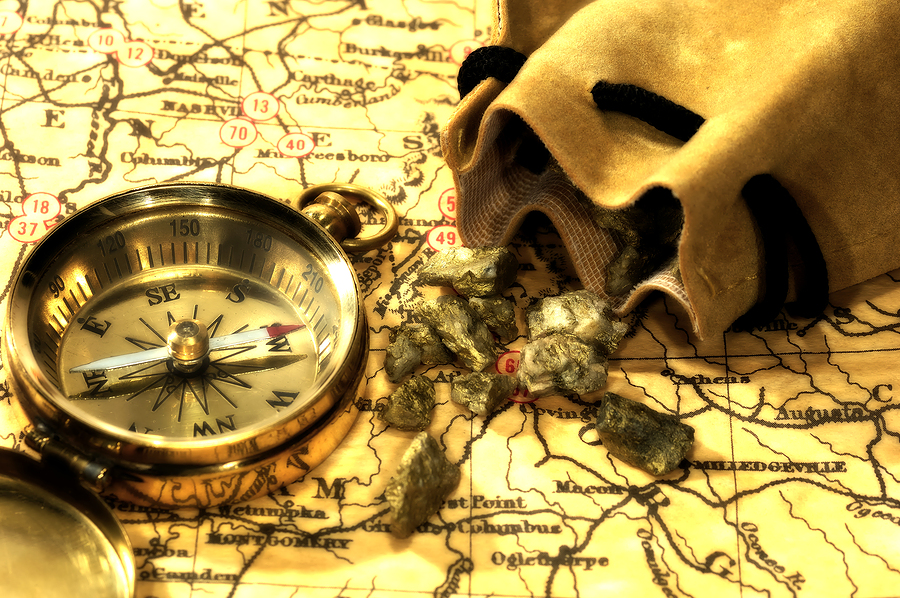 I’ll Have Wine – The Pic and Video Contest

The best photo or video of our Sept 19 Hooley’s show gets a bottle of our fav Jamacha Project Pinot Noir 2013 wine.
Not 21 years of age? We will send your choice of a gift certificate to Starbucks, Michael’s or ThinkGeek.”

Send your entry to contest@jamachaproject.com by September 30. Click here for contest rules and considerations